Sam Howard reflects on five years of being  freelance… 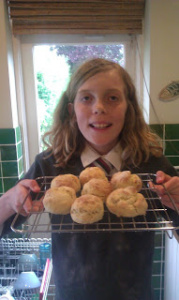 A lot can happen in five years. Five years ago my 11 year old little cutey baked cakes and gave freely of his cuddles and enthusiasm. Five years on and my ‘little’ cutey looks down on me in disdain while raiding the fridge and giving freely of his criticism. He loves me really – it’s just a phase right?

And so too has the business side grown up. As a team we have really found our niche now – tech startups, the way we work combined with our business model make us a great fit for the nimble and ambitious startup. None of us have the appetite for long meetings or long emails – we all just want to get stuff done!

Most recently our client work was short-listed for an award, for a PR campaign we ran in the public sector. And I confess it feels good to be ranked up there alongside the more established agencies. 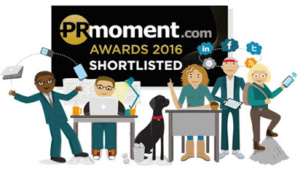 It’s gone from being just me to a tight little collective of PR Pros, our AR guy, a designer or two and a trio of copywriters, working together and playing to our strengths. And it’s grown bigger in all the right ways, while holding onto the core freelance premise, which is no premises at all!

Proud to say CommsCrowd HQ is still my former dining room and therefore we still have no need for a receptionist, an IT team, an office manager, an HR team or an accounts department. Just outlook, dropbox, google docs, and some wicked spreadsheets (a personal forte).

In addition to the bulking up of expertise, the other fantastic side of forming the freelance collective is that it offers the opportunity for each of us to develop outside of the world of comms. Whether it’s renovating a 300 year old cottage, bagging munros or learning to surf.

I’ve really got into the talent development element of PR and I’m now an associate lecturer for Westminster University and The London College of Communication. College days are the best days, I get an enormous amount of satisfaction nurturing the next generation of young ones and helping them prepare for the world of work. 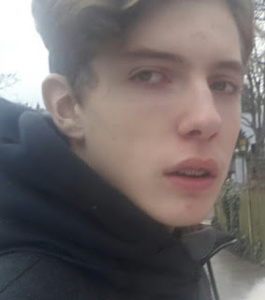 elli coming up for 16

And when you feel supported by a brilliant team; when you genuinely warm to your clients and get a kick out of every campaign that delivers; when your pockets are over flowing with psychic income and you’re still learning and still evolving – well then there’s no reason to stop. Here’s to the next five years! 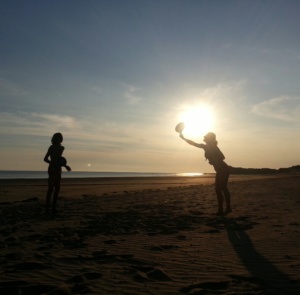